Welcome to the Neighborhood

Pittsburgh is known for its neighborhoods, and the rich ethnic diversity that gives each locale its own unique character. Nowhere is that diversity more evident than in Pittsburgh’s restaurant scene. Whether you’re looking to grab a quick bite to eat at a food truck or planning your evening around a sit-down dinner, you will never run out of reasonably priced bistros to try out and compare.

If you are an outdoor enthusiast, Pittsburgh has a wealth of opportunities for you. Pittsburgh’s parks and trails are some of the best in the nation, and they’re all nearby when you need to take a break from your studies and just spend some time outside. Since 2000, Pittsburgh is the second-fastest growing city in the U.S. for bike commuters, and the city’s bicycle-friendly policies, bike-share system, and protected bike lanes help foster a safe, welcoming environment for commuters and recreational cyclists alike. And if you need to get away for a weekend, whitewater rafting, rock climbing, camping, and hiking are all within a short reach of the city.

For night owls, Pittsburgh boasts a diverse and colorful club scene, especially in the Lawrenceville, Strip District, and South Side neighborhoods. The city also features the most bars per capita in the nation, so you can grab a drink with friends, watch a game on the big-screen, go dancing, or do all three – often on the same block. And don’t worry about getting from place to place: your Carnegie Mellon Student ID gives you free access to Pittsburgh’s buses and trolleys, and both Uber and Lyft have a robust presence in the city.

What to do in Pittsburgh

The New York Times provides a snapshot of cool things to do in Pittsburgh in its "36 Hours Travel Videos" series.

The Atlantic explores how Pittsburgh became cyclist-friendly, and how those changes have strengthened local communities.

Welcome to the Neighborhood!

Check out the hot spots for fun activities in three of Pittsburgh’s 90 distinct neighborhoods: Downtown, the South Side, and Oakland – home to Heinz College.

Take a tour of Trace Brewing in the nearby Bloomfield neighborhood with Heinz College alumnus Aadam Soorma (MSPPM '14), Head of Marketing and Guest Experience. 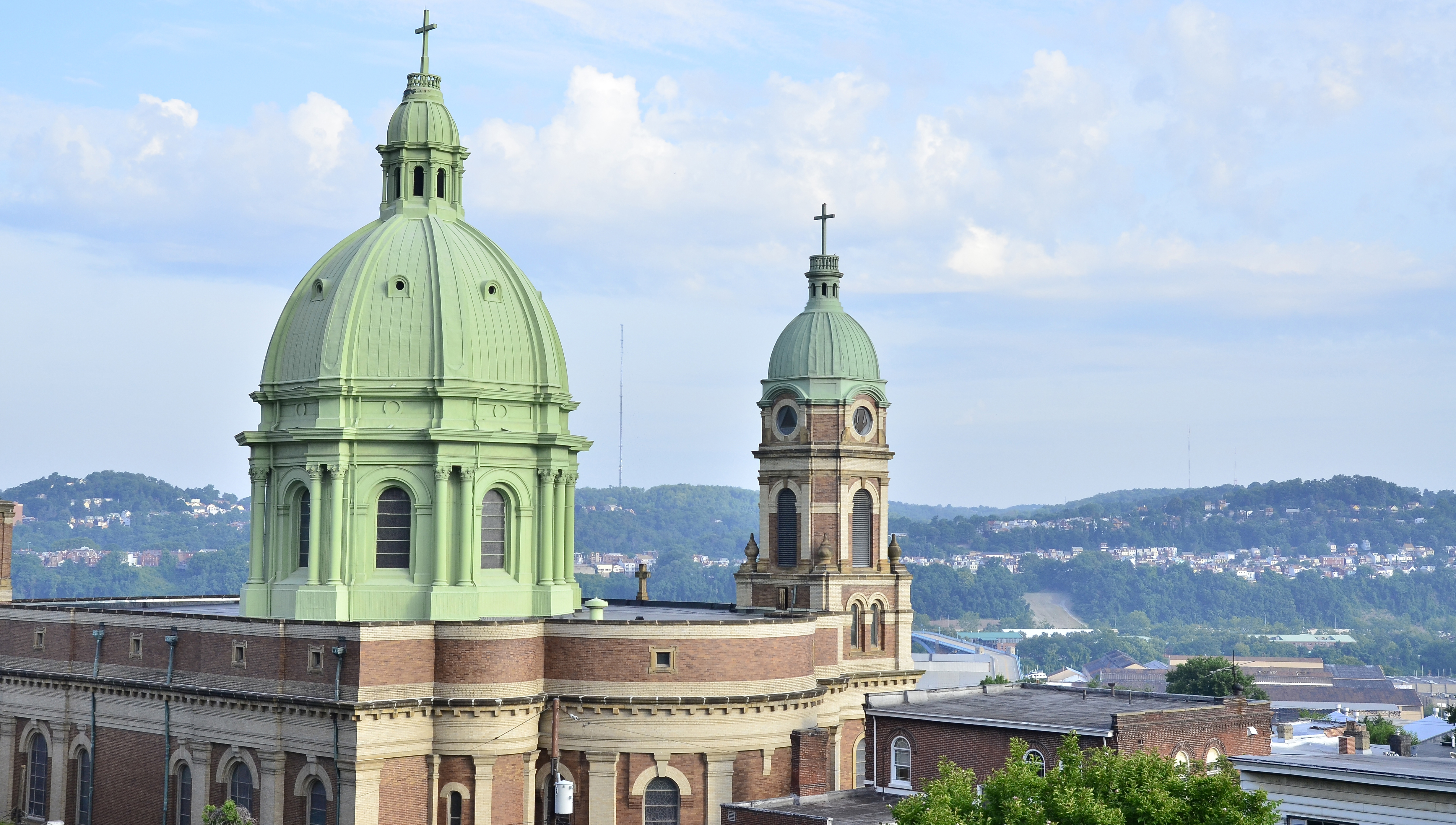 Pittsburgh is a vibrant community that features houses of worship and faith-based worship groups of every spiritual distinction. Download a list of places of worship proximate to Heinz College.