Add Some Black and Gold to Your Wardrobe

Pittsburgh's Teams Shine On and Off the Field

Falling in love with Pittsburgh’s sports teams can be infectious, especially for Carnegie Mellon students, who can take advantage of special student discounts on tickets to catch all of the action on the gridiron, the ice, the pitch, or the baseball diamond.

For those who enjoy professional sports, Pittsburgh has four pro franchises:

If you are a college football or basketball fan, the nearby University of Pittsburgh plays Division I sports in the Atlantic Coast Conference. And you can support Carnegie Mellon’s Division III athletic programs right here on campus.

Pittsburgh also hosts several major athletic competitions throughout the year. The Pittsburgh Marathon is one of the most challenging races in the nation, and celebrated its 10th anniversary in 2018. The Three Rivers Regatta gives Pittsburghers the chance to see some heart-pounding boat races. The Great Race, PedalPGH, and the Vintage Grand Prix are also popular events. 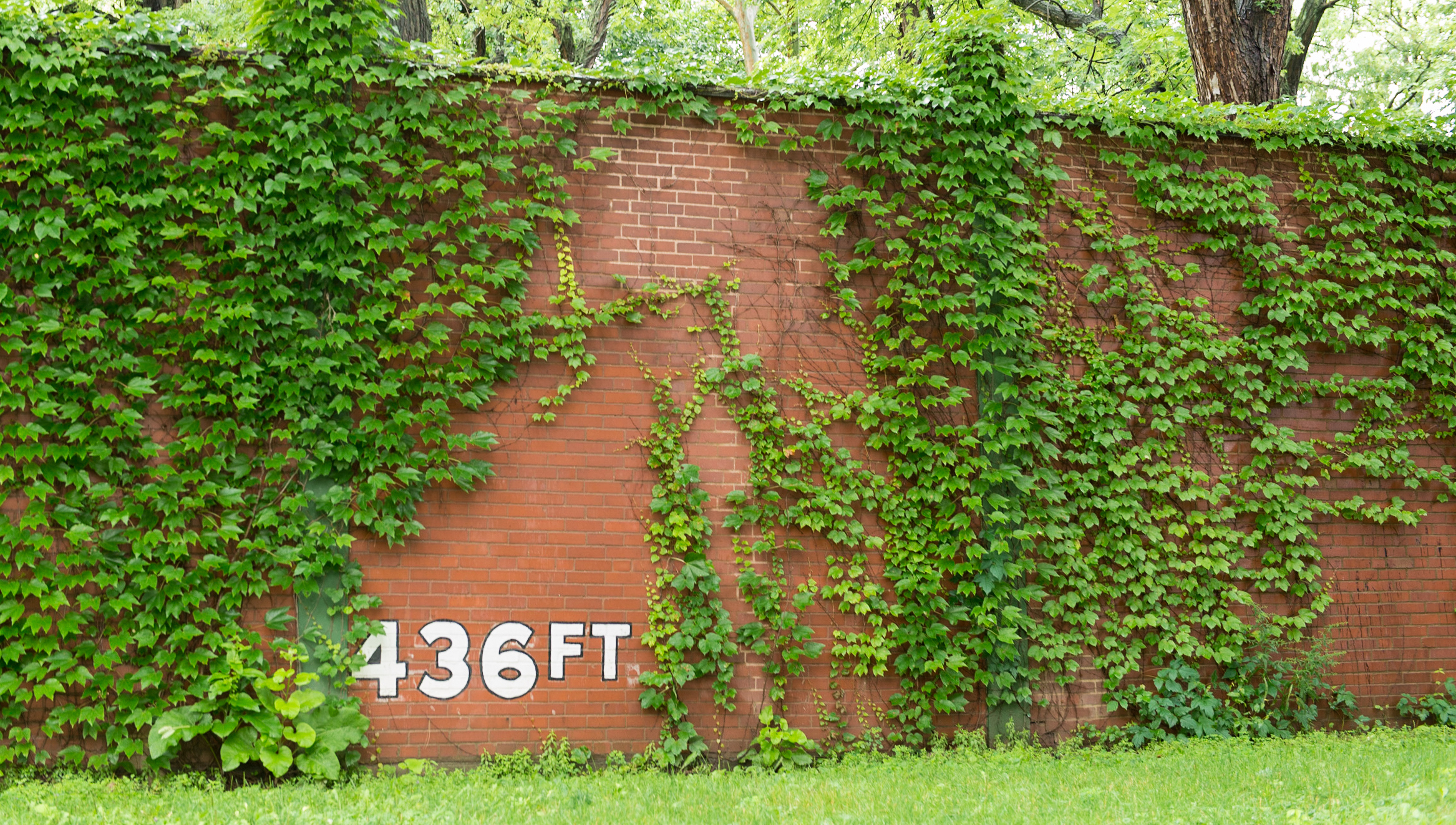 In 2015, The New York Times declared Pittsburgh the second most successful sports city in the United States. Find out why.

Here is a look at the Steelers six Super Bowl victories over the years…in 60 seconds. 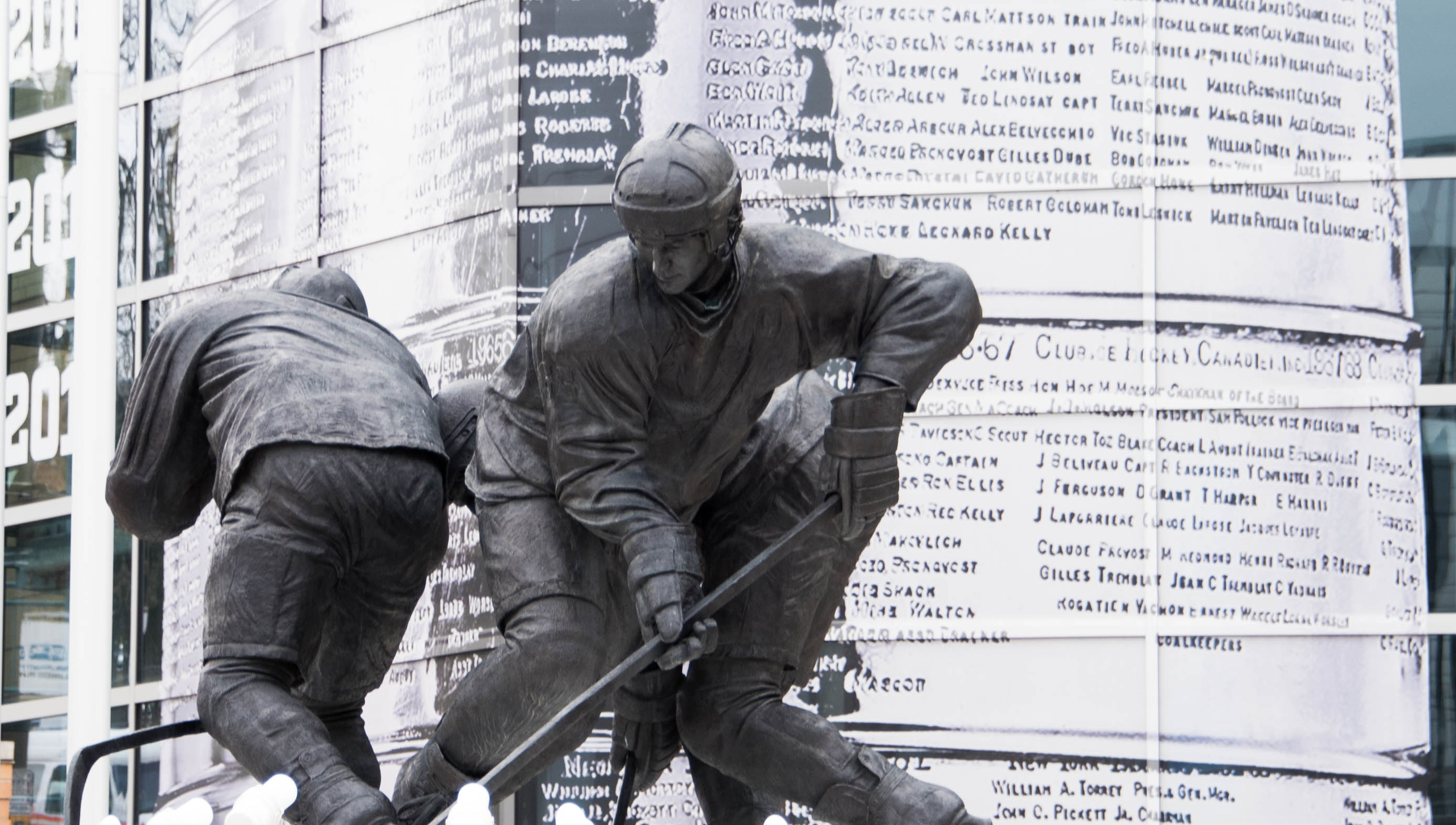 Check out highlights from the Pittsburgh Penguins’ 2017 Stanley Cup-clinching win.

See how Heinz College students helped the Roberto Clemente Museum identify opportunities to strengthen its position in the Pittsburgh market and expand its offerings in the local community.