The brief states that: "...international students, faculty, and scholars, make significant contributions to their fields of study and to campus life by bringing their unique perspectives and talents to amici's classrooms, laboratories, and performance spaces. These individuals also contribute to the United States and the world more generally by making scientific discoveries, starting businesses, and creating works of literature and art that redound to the benefit of others far beyond amici's campuses" and that the "Executive Order at issue here threatens amici's continuing ability to attract these individuals and thus to meet their goals of educating tomorrow's leaders from around the world."

The brief notes that a blanket restriction on individuals from certain countries has an adverse effect on universities' ability to educate and train our future leaders. In turn, this negatively impacts the significant research and innovations developed by U.S. universities, which have played a major role in generating economic growth and improving the lives of millions of Americans.

Since the administration has indicated that it will likely continue to pursue such restrictions, the amicus brief is a further effort to support the CMU community and strongly emphasize the importance of international students, faculty and staff, who enrich the university community from an educational, research and cultural perspective. 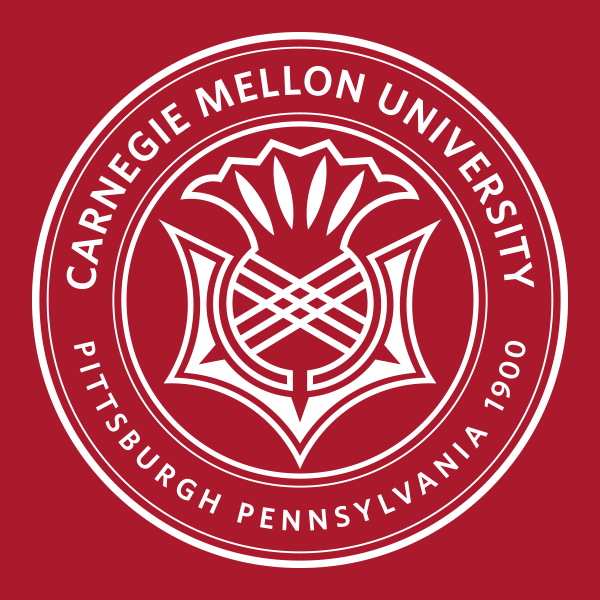