Your education is one of the most valuable investments you will ever make. We can help you pay for it.

The question of how to finance your education is no doubt a factor in your decision to apply to grad school, and where you choose to apply.

We are here to help you determine how much your master's program will cost, and give you strategies and options for how to pay for it.

Below, you will find detailed information on scholarships, student employment opportunities, and loans to help offset the cost of your MPM education. If you have any questions about student finances, please contact the Office of Admissions via email at hnzadmit@andrew.cmu.edu, or give us a call at 412-268-2164.

Applicants to the MPM program can be considered for any of the following applicable scholarship opportunities:

Outside scholarships are any scholarships not awarded by the federal or state government or the university. Searching for outside scholarships can be a tedious process if you don't know where to start. Click here for information on Carnegie Mellon's website to help you get started on your search for external scholarship support.

For many full-time MPM students, working via a paid internship or work-study position is a big part of life at Heinz College. In a given year, more than 200 Heinz College students subsidize the cost of their education by taking advantage of student employment opportunities during the academic year or over the summer. These positions allow students to earn the $16,000 in work-study awards to which they have access. They also provide valuable skills and networking opportunities that students can draw upon when they enter the workforce after graduation.

As a Heinz College student, you may be eligible for Federal Work Study (FWS), Federal Community Service Work Study (FCSWS), or Non-Federal Work Study positions to help offset your educational expenses. We will indicate to you on your financial aid award letter for what categories of work-study, if any, you qualify.

Please see below for a brief description of each student employment opportunity:

As a Heinz College student, you may be eligible for federal direct loans or private education loans. For more information on the loans for which you may be eligible, including detailed instructions for filling out the Free Application for Federal Student Aid (FAFSA) form, please visit the Carnegie Mellon University Student Financial Services website.

Please visit the student Financial Services website for the estimated cost of attendance for Master of Public Management (MPM) students before scholarships. All figures are estimates and are subject to change. These budgets provide you with information about costs associated with attending the program and serve as the basis for determining federal financial aid awards. 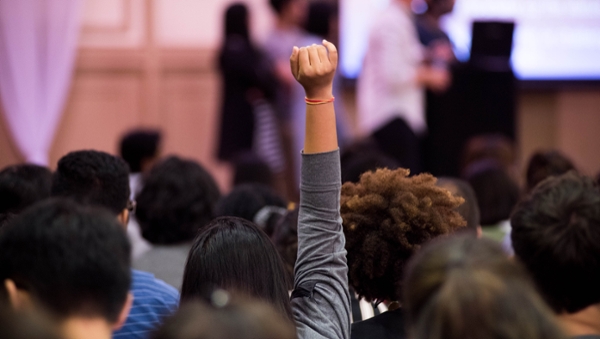 Didn't find what you were looking for? Check out our Financial Aid Frequently Asked Questions page for additional information on any of the topics or processes outlined above.