Avengers: Endgame, Aquaman, Frozen 2 – these blockbuster movies have global appeal. The stories resonate with audiences regardless of their background, culture, or nationality. They have also achieved commercial success, bringing in massive revenue in both the U.S. and China.

For art house and independent films, however, the landscape is vastly different between Chinese and U.S. markets.

Rachel Song (MEIM ’16), founder and president of the independent film production company XS Media, is uniquely positioned to have insight into both worlds. As an up-and-coming producer, Song’s dream was to co-produce movies in both the U.S. and China. She wanted to make films that would appeal to both markets. The complexity of that task soon became apparent.

Film festivals like Sundance, Tribeca, and others that showcase independent movies abound in the U.S. Beyond the festivals, a market exists for distributing such projects to independent theaters around the country.

The same is not yet true in China.

Song is part of that effort. First Film Festival, now in its thirteenth year and known as the “Sundance of China,” is helping independent Chinese filmmakers find a voice. Through her work on a First Film Festival committee this year, Song reviews and evaluates scripts. Endorsement from the committee can create funding opportunities and open doors for filmmakers hoping to develop new projects—eventually including, she hopes, Song herself.

Song began her film career on the business side of the industry. Through internships during her time at Heinz College and in business roles in the U.S. after she graduated, Song created strategy and identified projects for financing and acquisition. She negotiated deals and connected investors with various media projects. In 2016, she co-founded Vantage Entertainment, where she produced movies and headed up business operations.

Song produced two feature films – A Kid Like Jake and Nancy – that premiered at the Sundance Film Festival in 2018. Nancy won an award for screenwriting at the festival and is now streaming on Amazon. Such achievements provide some measure of leverage in pitching future projects, but Song said a compelling story and good overall package, including the actors and directors attached to the film, still matter more than awards when convincing financiers and studios that a project is worth their support.

Though Song’s projects met with both critical and financial success, she was seeking something more.

I moved back to China last year because I want to create stories. I wanted to tell stories that would resonate with me, resonate with the people I grew up with. Rachel Song (MEIM '16)

Having studied filmmaking – alongside philosophy – during her undergraduate years in Beijing, Song felt a renewed pull to move into the more creative side of the movie industry. In 2021, she shifted into directing and scriptwriting. 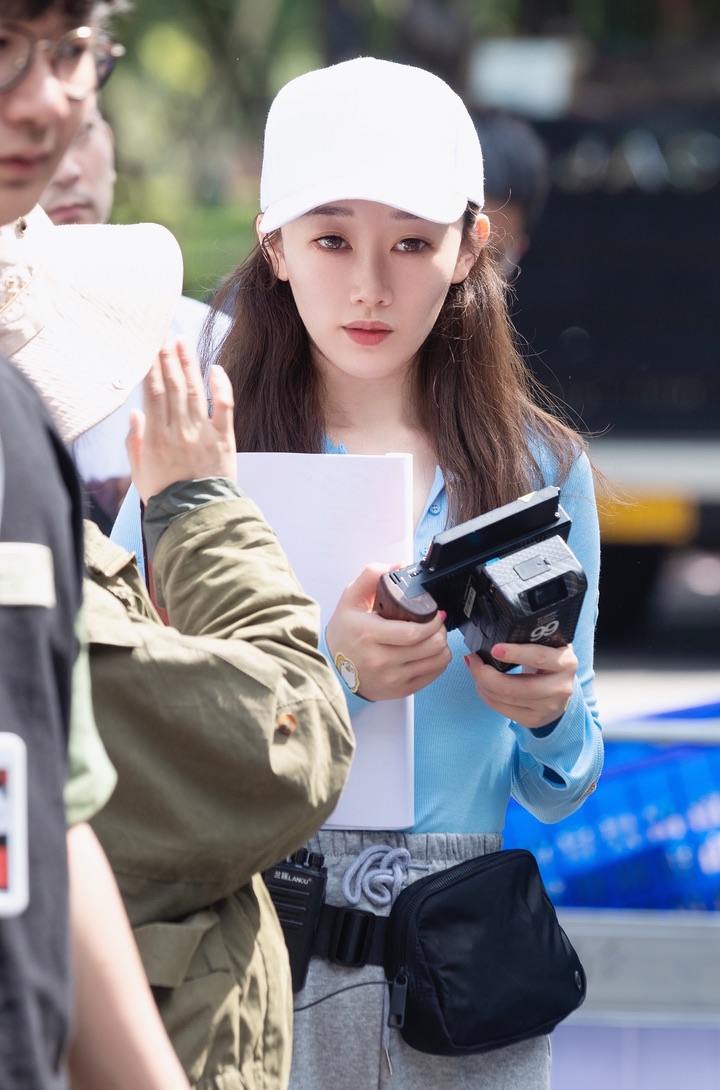 “I moved back to China last year because I want to create stories. I wanted to tell stories that would resonate with me, resonate with the people I grew up with,” Song explained. “I hope that I can apply the things I learned at Heinz and working in the U.S. to these stories – that even though these are Chinese stories, the stories can be appreciated by an international audience.”

Song has worked with a number of high-profile actors, including Claire Danes, Jim Parsons, Octavia Spencer, Ann Dowd, John Leguizamo, and Steve Buscemi, among others. In both the U.S. and China—and truly, around the globe—star power garners more media attention and larger audiences. Nevertheless, “a good, creative, moving, or mind-blowing story” is the most important element for success, Song said. Creating such stories is her goal. As she describes it, her movies are independent, but not artsy. And she hopes they resonate broadly.

“They’re similar to genre films, but I’m still trying to tell a more creative and unique story,” Song said. The process she follows in China -  in terms of funding, production, team, budget, and scope of the project – tracks closely with how Song learned to make independent films in the U.S.

The transition to writing and directing was, in some ways, a merging of what Song had learned from college in China and in the Entertainment Industry Management program in the U.S. as well as what she had experienced living in both cultures.

“I think gradually over the years, I just wanted to be closer to storytelling. I wanted to create,” Song said. “I realized that I need my voice to be heard by the audience. This is really an urge for my heart.”

Song’s most recent writing and directorial project, Crush Actually, was completed this year. Her company is awaiting final approval from China’s film bureau so they can release the film in theaters. She is already working on the script for her next movie, which is more personal.

The story features a high school student who aspires to go to a competitive music college and is seeking approval from others, until she ultimately realizes she only needs approval from herself. Song said her experience at Heinz has influenced the story, particularly as she writes about how the young woman maneuvers through a sometimes-stressful academic environment.

“It’s funny how your experiences show up in your writing,” Song said. “Whether it’s personally, professionally, or creatively, Heinz was a very good experience for me.”

A Tale of Two Callings

Navigating the disparate roles of business person and artistic creator, much like navigating two distinct cultures, has its ups and downs.

When she writes, Song said, she sometimes still thinks like a producer. She’ll consider where the story might take place, how much time would be needed on a scene, how big the crew might need to be.

“Sometimes it’s not so good to be confined by those things,” Song said.

As a director, though, her background in financing and producing movies is a boon.

“That experience is very, very useful on the set,” Song said. “I’m more efficient, for example, in figuring out how many hours we need or working with the line producer to schedule particular scenes for shooting on the same day. And it helps a lot in post-production.”

Though many of her colleagues in the industry still see her as a business person, Song says her passion is more with the creative side of filmmaking. Ultimately, she has integrated both aspects into her current work.

Whether the independent film industry finds a sustainable market in China remains an unwritten ending to the story. But Song plans to keep writing stories that resonate with diverse audiences, even as she helps to create that audience.
Share 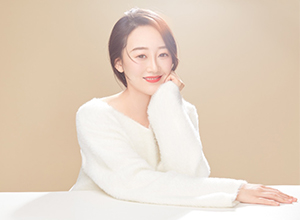