The Alternative Ideas for Fundamental Change virtual panel will discuss necessary reforms for reinventing public safety in America. These include fundamental structural changes in the ways police are hired and trained, reorienting the culture and incentive structures in police departments to reward building community trust, and transforming the manner of policing from a warrior to a sentinel style. Some of these reforms are already in effect in some jurisdictions, and being considered in others. We will discuss key considerations and obstacles for these proposals and address misconceptions and misleading narratives regarding such reforms. 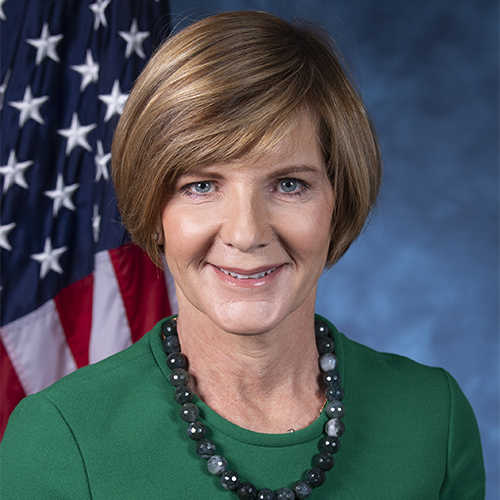 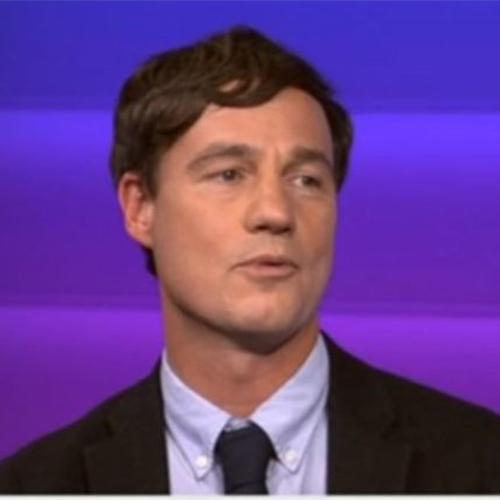 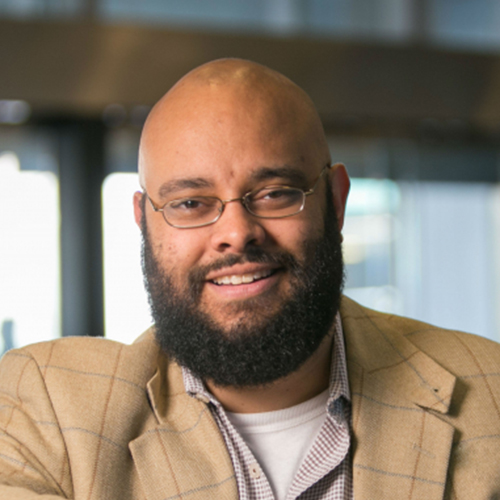 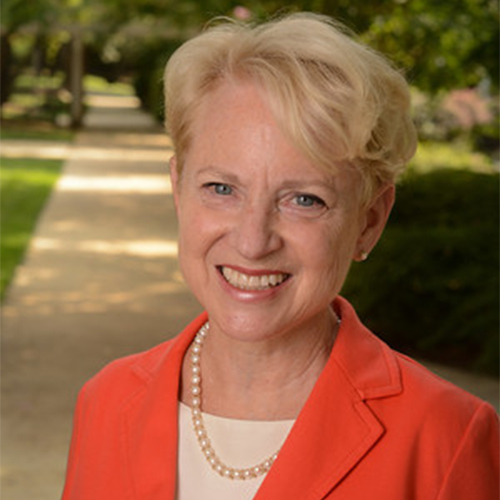 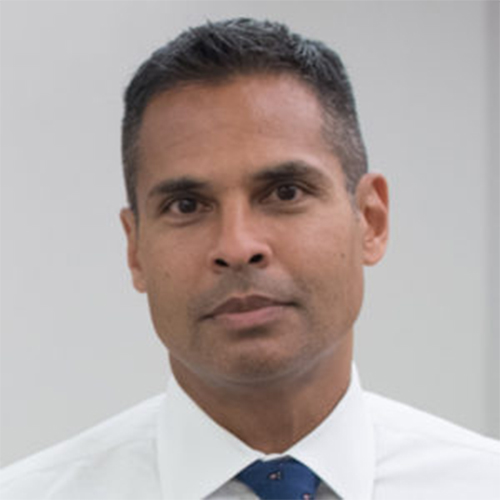 The Police and Community Perspective

This panel will discuss the critical issue of rebuilding trust between the police and the communities they are sworn to protect. The foundations of policing in the U.S. have fractured in fundamental ways, and trust must be repaired so that community members and law enforcement see themselves as authentic partners in public safety, rather than adversaries. We will discuss current research in this area as well as evidence-based alternatives, such as community policing models.

Learn more and Register to Attend.

CMU is committed to social justice, and to deploying time, energy, and resources to social justice causes and reforms at the university, as well as in the Pittsburgh community and the nation as a whole.

See here for more information on other events related to this initiative.